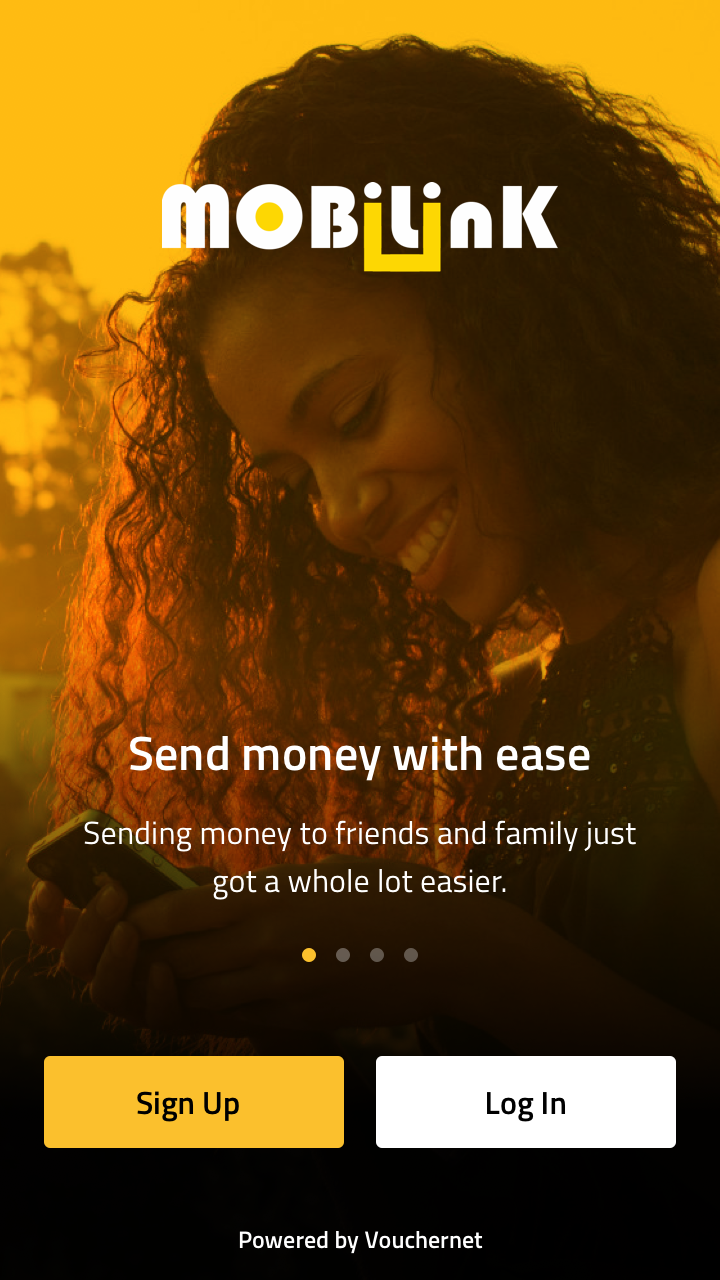 V When one of our senators started his posts and talks on common sense, I heaved a sigh of relief that finally, we have someone that thinks outside the box…Naija will change for the better and there is hope. The latter is sure, there is hope but the former leaves a lot to be desired almost 3 years after so many common sense talk. This leads me to seriously challenge the notion that common sense will get us to Uhuru.

What is uncommon sense? Well, let me give you my definition: this is the type of sense that is associated with ingenuity, out-of-the-box reasoning with innovative approach to resolving the impossible. It is the mindset that there are no impossibilities and time is not infinite but infinite solutions exist to problem solving…if there are 1,000,000 problems, uncommon sense is not overwhelmed but speeds up the problem solving algorithm, shortens time spent dealing with any particular issue and deals with every one of those 1 million problems, leaving no stone unturned. Uncommon sense mobilizes the consciousness of a people, galvanizing them into action and urgency of acting. Think of it and DO IT. Just DO IT!

Why do I feel this is what we need as a nation? Just this morning, I listened to some Nigerian Youths come on air to speak against the Presidents’ pronouncement on increasing taxes on alcoholic beverages and tobacco based products. These are lifestyle things that, when properly examined, poses more harm than good from a health perspective. Now, the president has not banned these things but is saying that if you want to indulge in it, then you have to increase your disposable income allocated to it or, STOP THAT SHIT and get a life and better health while reducing the number of deaths as a result of people driving under the influence of anything you think you need to drink or smoke. Can you imagine that one of the interviewed youths was pleading with the government not to increase the taxes on these products simply because these are the things that we take to “…forget about your problems or deal with hardship in the country!” (paraphrasing).He went further to suggest that “…youths go paraon the streets if they increase…”. This leads me to think and worry for this country because hard as you may think I am just worried for nothing, I can shock you in revealing that the mentality of the majority of Nigerians between the ages 18 – 30 years will think in this manner!

There was also the suggestion of another youth interviewed on the same program who suggested that he will build a home somewhere in the middle of nowhere to keep citizens who are aged over 70 years and leave them there because they have no business planning his future. In my mind, I said he should make the first residents his parents and grandparents. My father will be 80 years old in a couple of weeks and he is busy farming in my village with fish ponds and palm fruit trees he is cultivating while acting as a Justice of Peace (JP). His most recent exploit was bringing together farmers in his community to come under an umbrella association so as to attract a world bank assisted farming development loan facility for the farmers. This is my 80 year old father…he is a pensioned old Soja who fought in the Nigerian civil war for the unity of this country! Now this is not to belittle the exploits of some of our youths who have truly distinguished themselves in their chosen area of endeavor, but for anyone to suggest that our elders are to be remanded in a home and have no business planning the future of this country, I have only one word for you: “The thing that an boy climbs to the top of the palm tree to see, the old man sitting on a bench under the tree has seen it long before your started climbing the tree.” This is a Nigerian proverb and if you are a youth and do not understand what it means, please go and ask your father or mother. Please be sure your mother is over 40years old because I have my doubts that a parent in their 30’s would be able to fully explain this…but if you are such a parent that knows the meaning of this proverb, then congratulations and go give a hug to your parents for giving you proper upbringing!

I gave up on my common sense long ago and the speakers of common sense. Uncommon sense is fast needed to change things here. An example of uncommon sense was wrapped and delivered by DavidOlast night when he appealed to his colleagues in the profession who have money and have been blessed like him when he said and I will paraphrase : “I have more than fifteen people on stage with me and they are not random people…they are people whose lives I have touched…we rise when we pull other up. Please all of you my fellow artistes, you have money so please pull somebody up and assist them…” and make this world a better place. My heart was filled with joy to hear this come from DavidOas he picked up his Headies for the Artiste of the Year! A well-deserved trophy and recognition for hard work. This is uncommon sense and the dearth of such thinking is the problem of this nation.

So, Mr. common sense people have been speaking common sense and I ask them to come and do things with uncommon sense. Because if you are trying to lead with common sense, then your sense is adding no value to the next person since it is common with the next person to you. It is doing the same things over and over again and expecting a different result that is our problem...I cannot find another definition for stupidity. Politicians since I came of age to understand I am also a political animal, have campaigned to give us water, light (NOOO! Electricity is what we need not light! I have light from my kerosene lantern, the sun in the day and the moon at night), good roads and better education should please stop! Stop deluding yourselves to think that these promises that none had fulfilled over the decades is going to get you elected again. You should be talking SUSTAINABILITY, EQUALITY, ENABLING ENVIRONMENTS, STRENGTHENING OF INSTITUTIONS, ACCOUNTABILITY IN GOVERNANCE, ENABLING LAWS&ENFORCEMENT, ACCESSIBILITY TO BUSINESS FINANCE AND CITIZENSHIP SENSITIZATION (what it is to be a Nigerian and what are your rights). With these things in place, every other thing will follow! Scrap nepotism, catchment areas and advantaging “disadvantaged areas” over others (quota system). This notion of quota system is what has largely brought us to this place where some people even with their lower qualifications and intellect are placed in positions over others with superior knowledge and competence, rewarding mediocrity and overlooking excellence. Everyone has a place and we should all be educated on that. The farmer is no less important than the medical doctor neither is the cleaner less important than the Senator! As a citizen, these are rights we must know. We must dispense with the “entitlement disease”. The senator has as much rights to be respected as the cleaner of his office and if the former feels any superior, his head should be examined for stupidity sickness.

We must engineer stupidity our of our system and when we entrench the points I have enumerated here above, you would have given a death blow to corruption, favoritism, nepotism and inequality! A greater nation will be budding for our children to inherit and a much more vibrant youth who knows how to speak intelligently in public on matters of grave importance.

Trust me, UNCOMMON SENSE IS NOT COMMON. 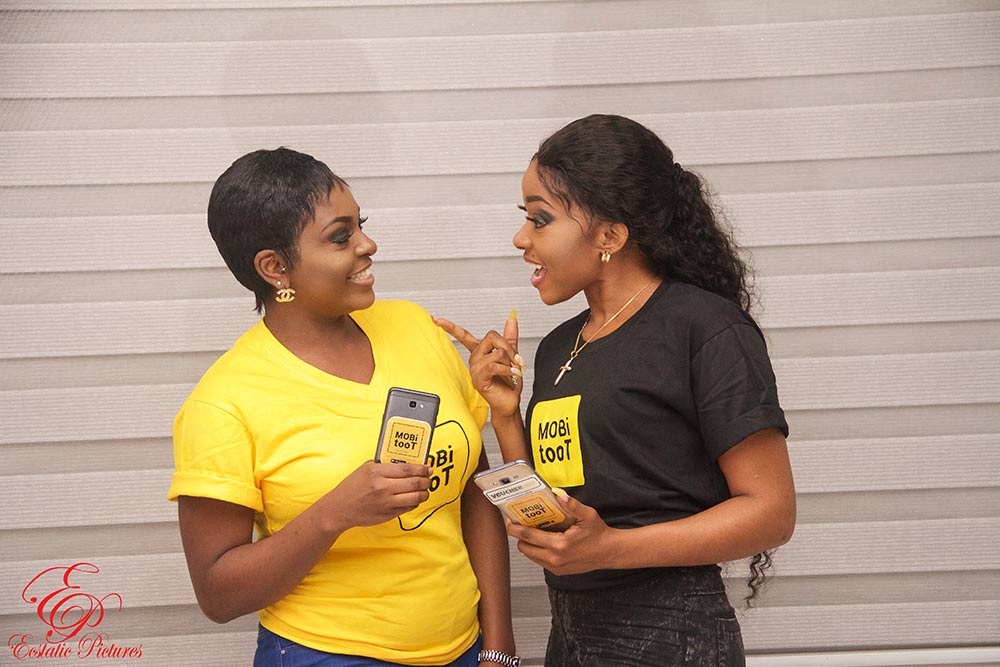 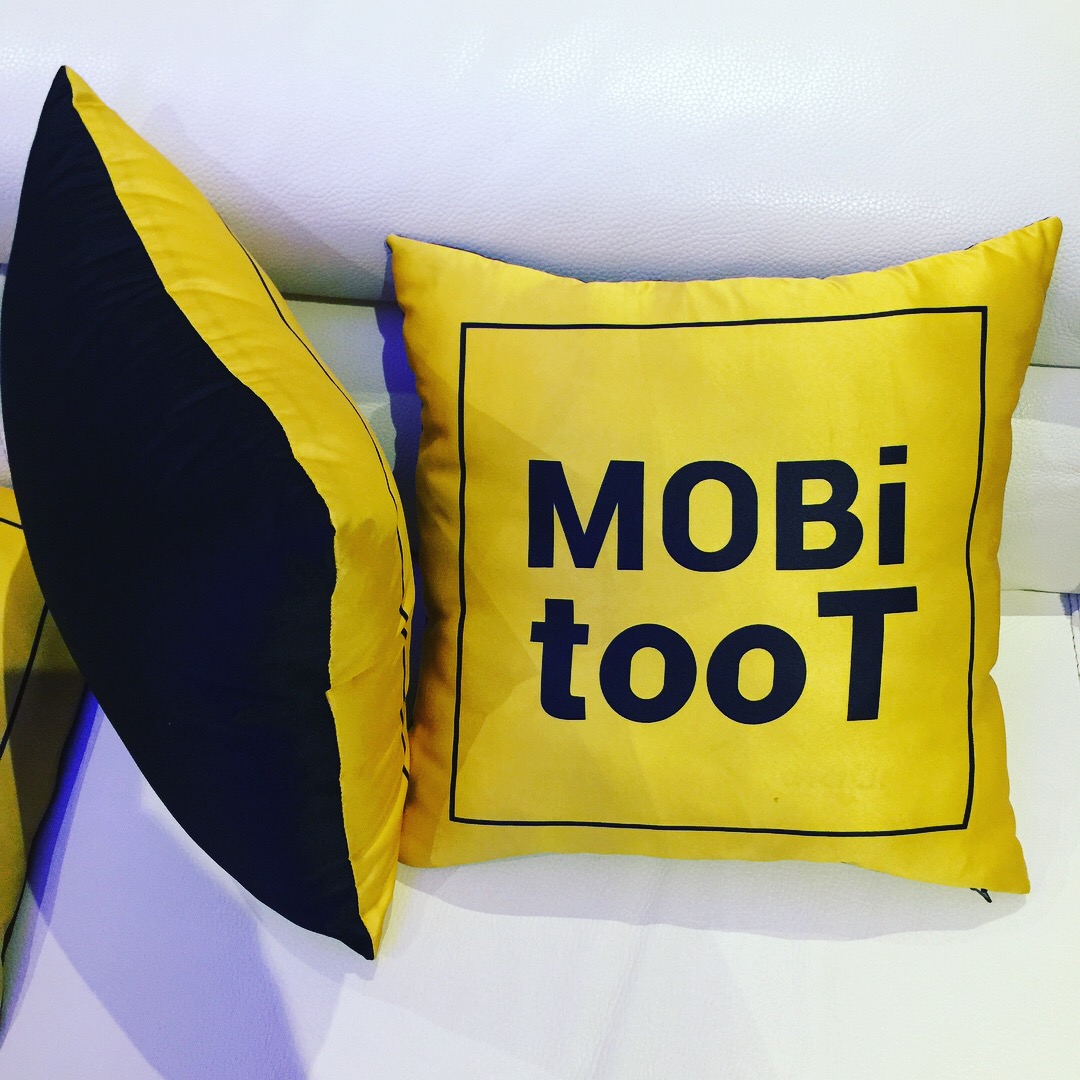 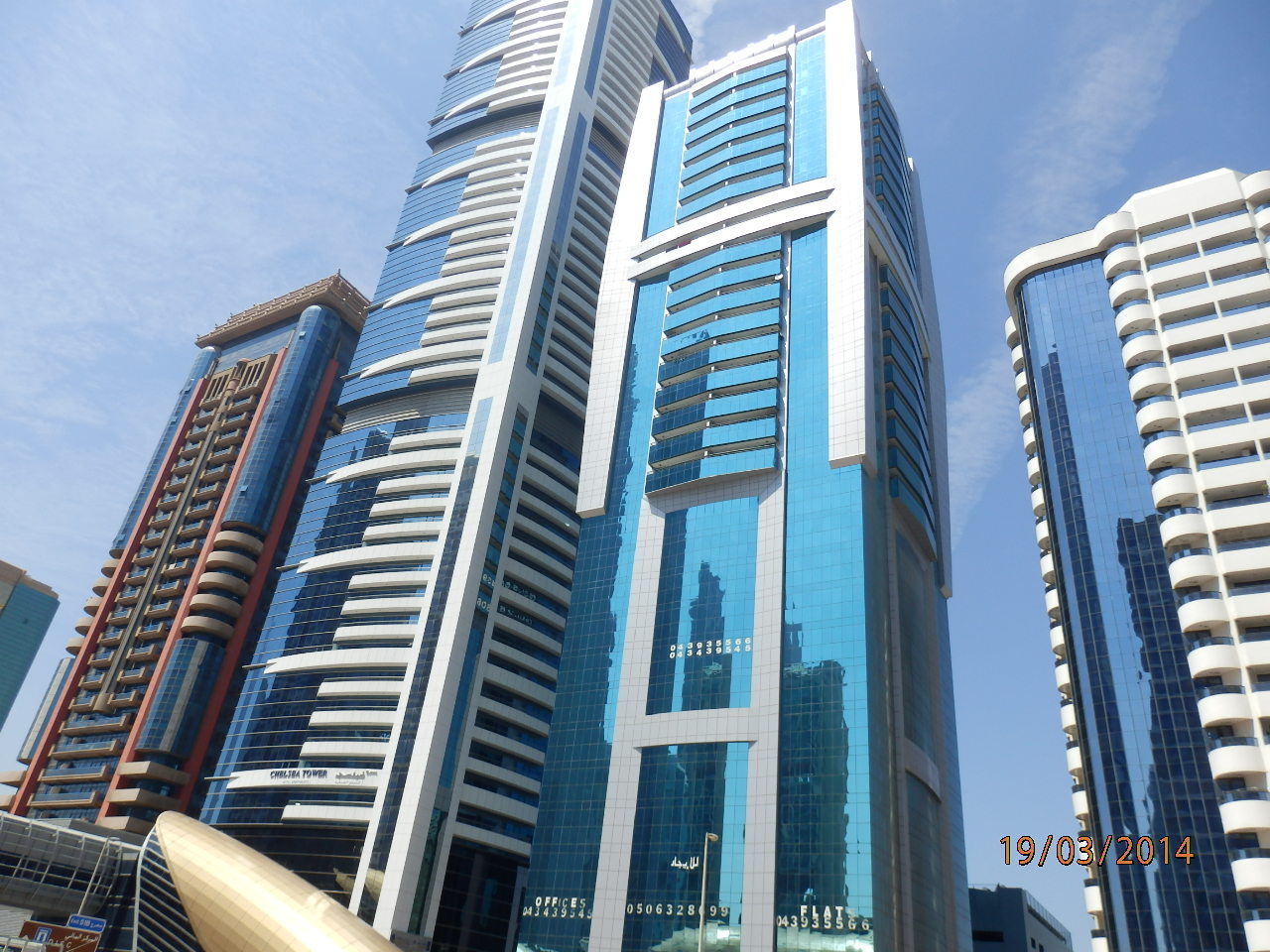 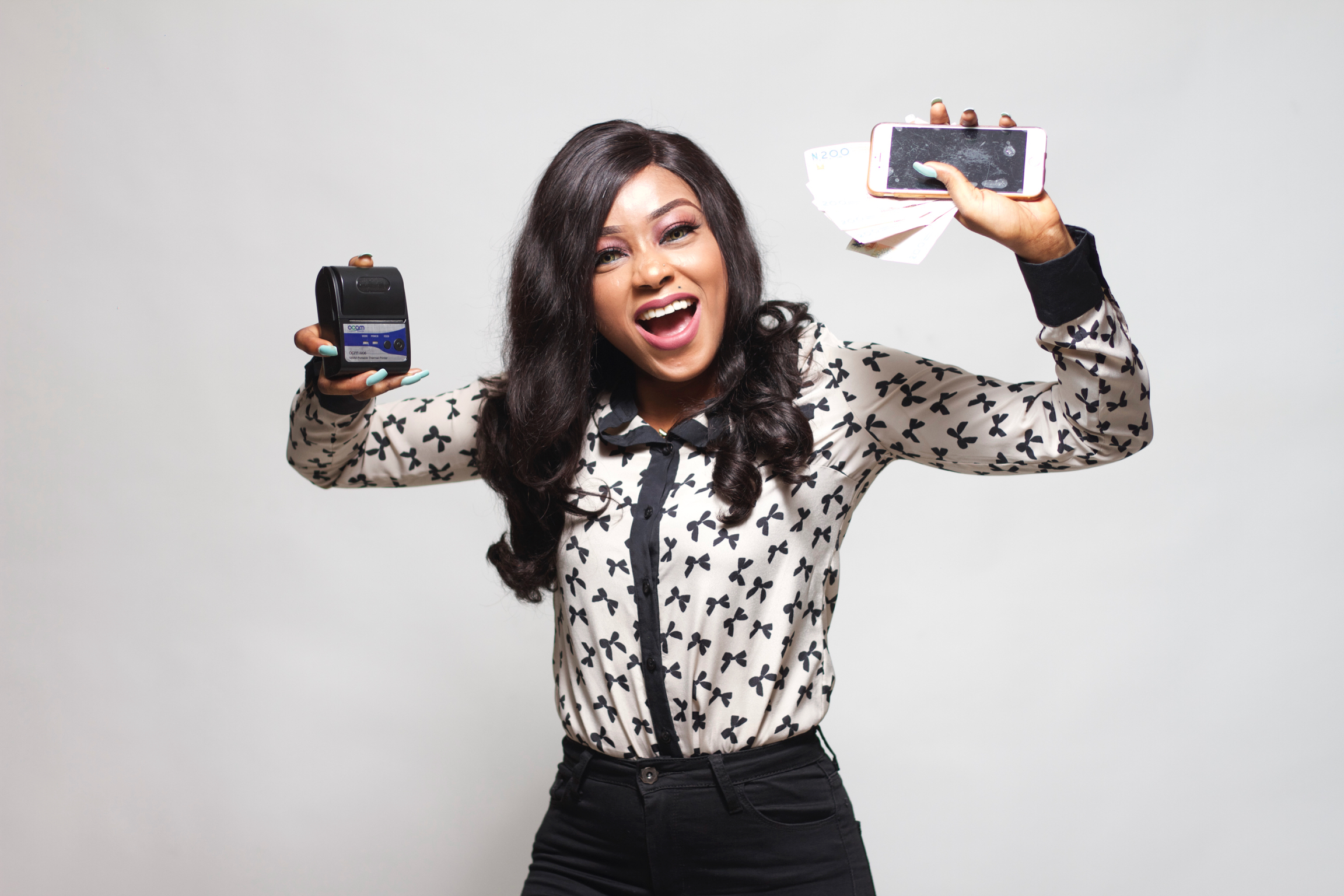 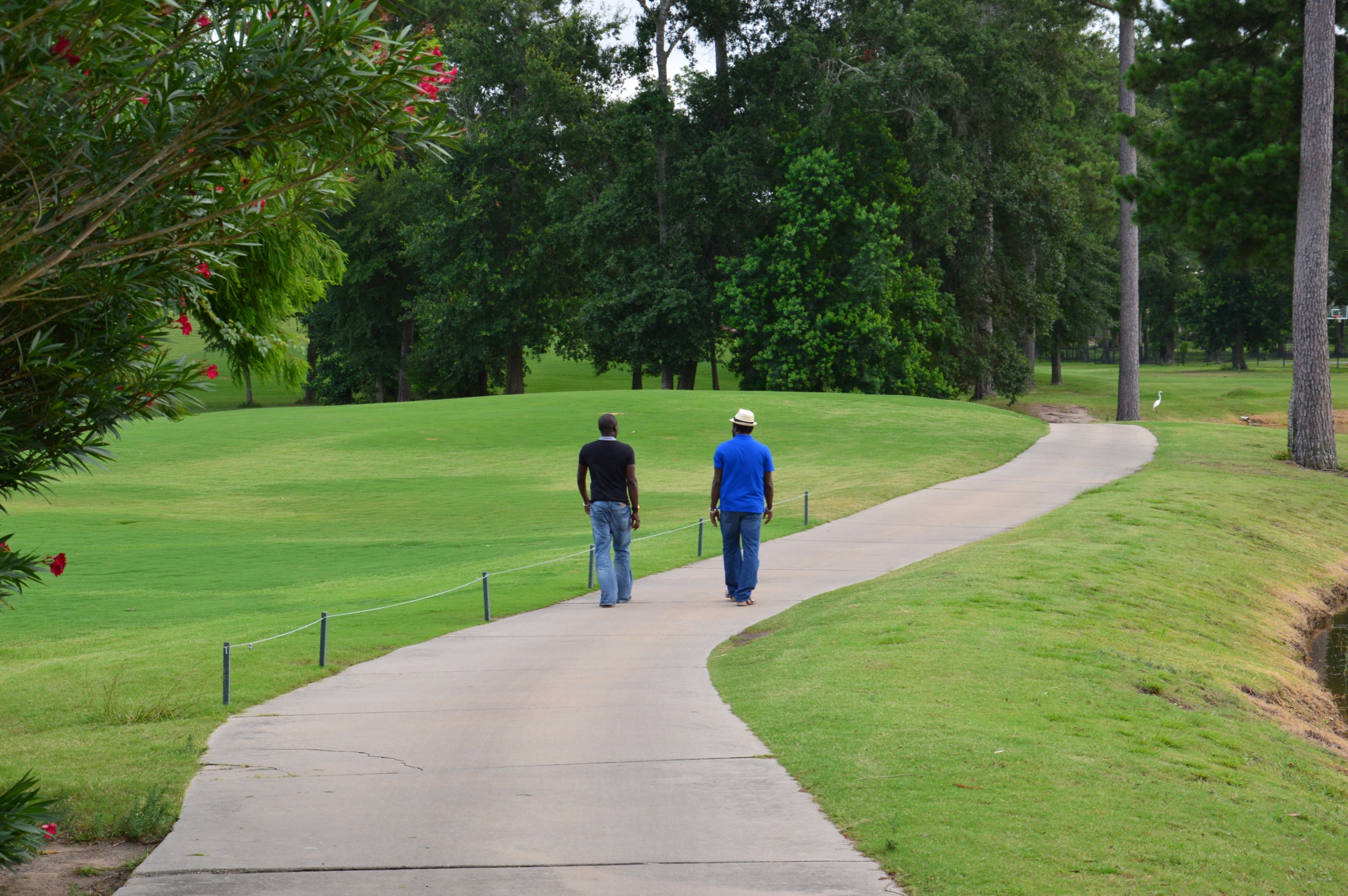 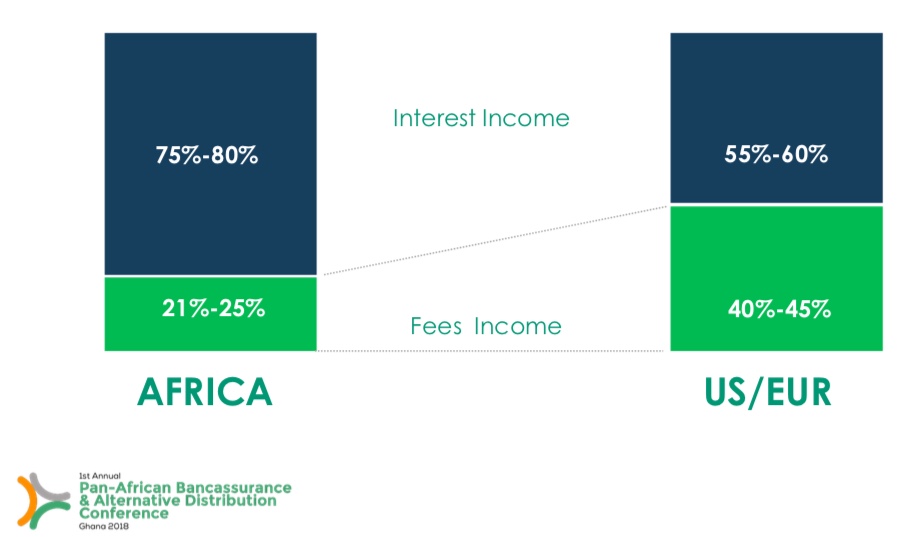 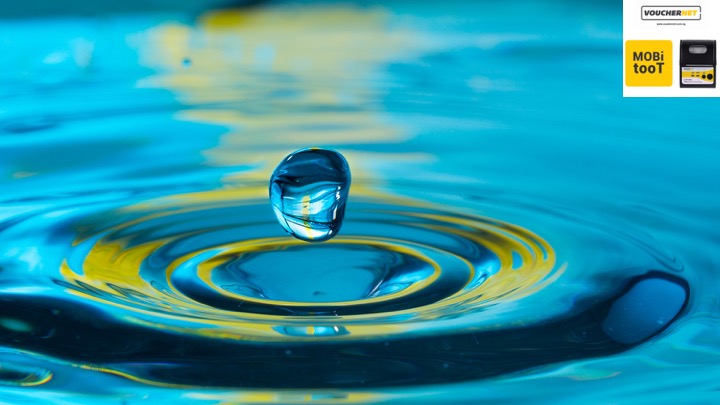 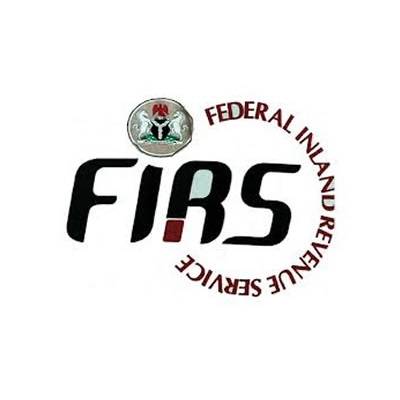 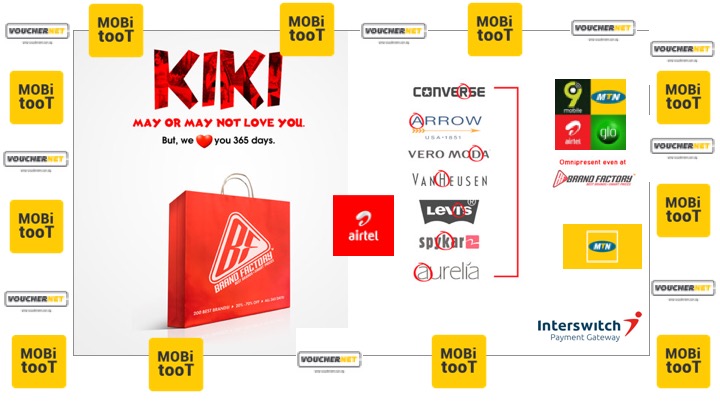